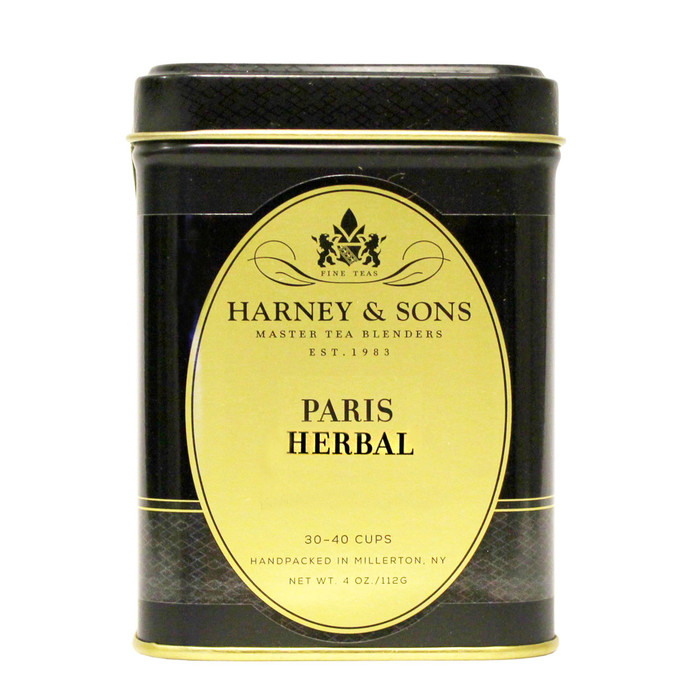 Paris is one of the most popular Harney & Sons teas. Many people loved the complex blend of fruit, citrus and creamy vanilla and wanted to enjoy it even later in the day. Thanks to those fan requests, Harney & Sons introduced Paris Herbal as a tisane, using a rooibos base with vanilla. The aroma of this tea still reminds you of Earl Grey because of the bergamot oil that is being used but falls into the sweet notes of caramel, currants and vanilla. Paris is one of Harney & Sons' best selling tea flavours and nighttime tea lovers may relax with its herbal version.