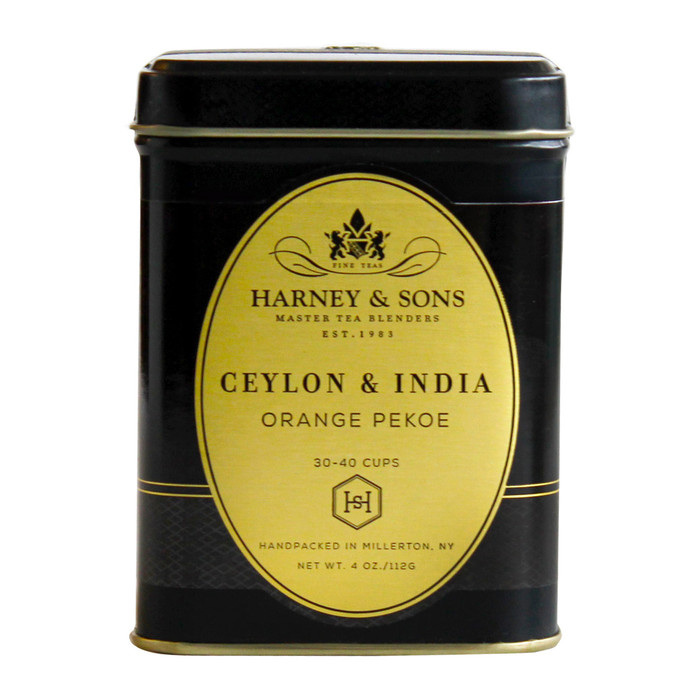 Also known as Ceylon & India, this Harney & Sons Orange Pekoe is a classic, satisfying blend of strong Assam and smooth, liquoring Ceylon. It is considered a British Legacy Tea and it combines the strong teas from the former British colonies. A great tea to wake up with or to give yourself an afternoon boost. Many people like to temper this teablend with milk and sugar.