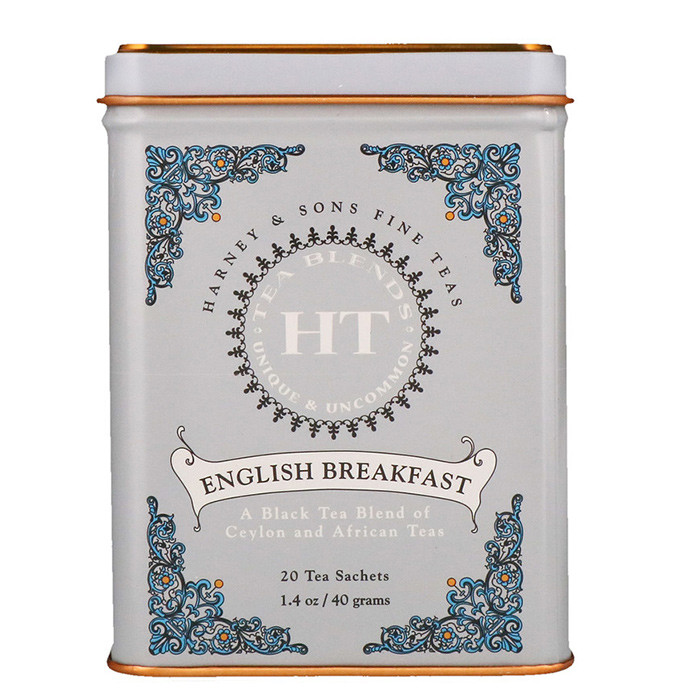 The HT English Breakfast is an updated and stronger version of the Classic English Breakfast . It has full leaf teas from Ceylon and Kenilworth. Something an English person would enjoy at the start of a busy day.
Interesting Fact: Originally, Brits enjoyed simple black teas from China. Later on, many of them drank the brisker teas from the British colonies of India and Ceylon. After the Second World War, when the colonies became independent, the source of English Breakfast for the British became Africa.