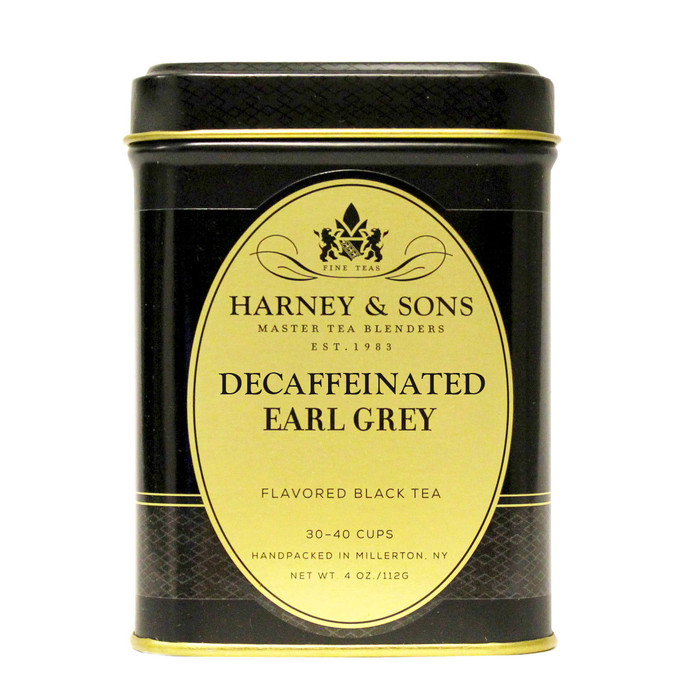 There are some things in life that are famous for a reason. You're looking at the decaf version of one of the most popular teas in the world. Harney & Sons Decaf Earl Grey is made with a Decaf Ceylon, to which it is added the scent of natural oil of bergamot from Italy, found also in its traditional Earl Grey blend. It is a fragrant and comforting tea that you can enjoy in the afternoon when trying to avoid caffeinated drinks. This clear brown liquor blend was inspired by the British Prime Minister Charles Grey. It's time to try it if you have not already obsessed with it.
Interesting Fact:
You may use Earl Grey tea to prepare the famous London Fog drink that you can also make on your own at home. London Fog drink is a mix of sweetened Earl Grey tea, milk and vanilla. Do you prefer you Earl Grey plain or with milk, sugar and something little extra?