How Is Tea Decaffeinated? 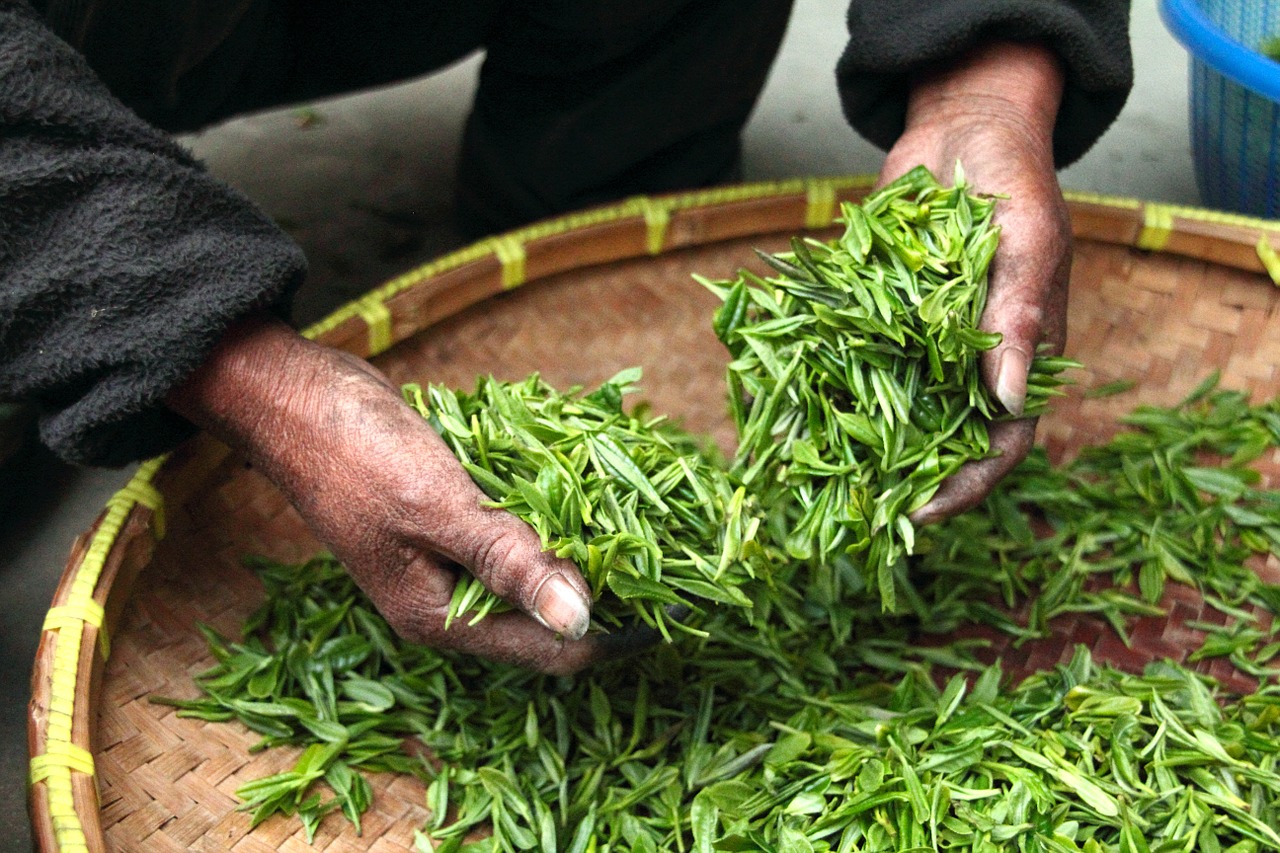 You probably already know that all tea leaves naturally contain caffeine. However, depending on their oxidation level, there is more or less caffeine in them. Black teas, with the most oxidized tea leaves, have the highest level of caffeine. That level goes down in the less oxidized oolong, green and white teas.

However, our civilization has also found ways to decaffeinate tea leaves so that people who are sensitive to caffeine or people who love to have a cuppa in the late afternoon can enjoy. All types of tea can be decaffeinated, but most commonly you may find decaf black and green tea. 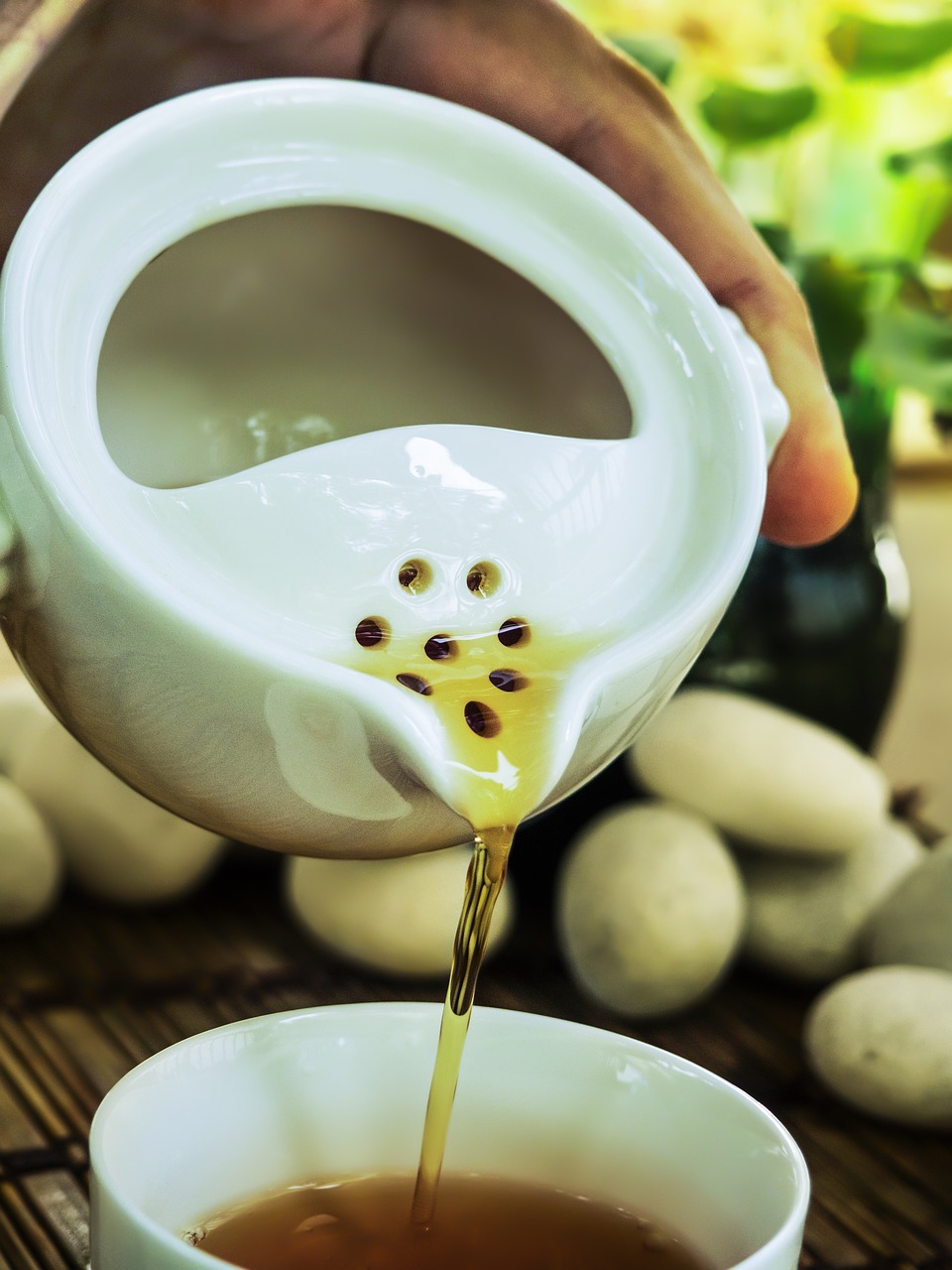 Often interchanged, these two terms are not synonyms. You must know that decaf teas are different than caffeine-free teas. Decaffeinated teas actually still have a little bit of caffeine left in them although the amount is very, very minimal (usually 2 mg of caffeine per cup). While the caffeine-free teas naturally don't contain any caffeine. These are normally herbal tisanes like mint tea, rooibos, chamomile, etc. 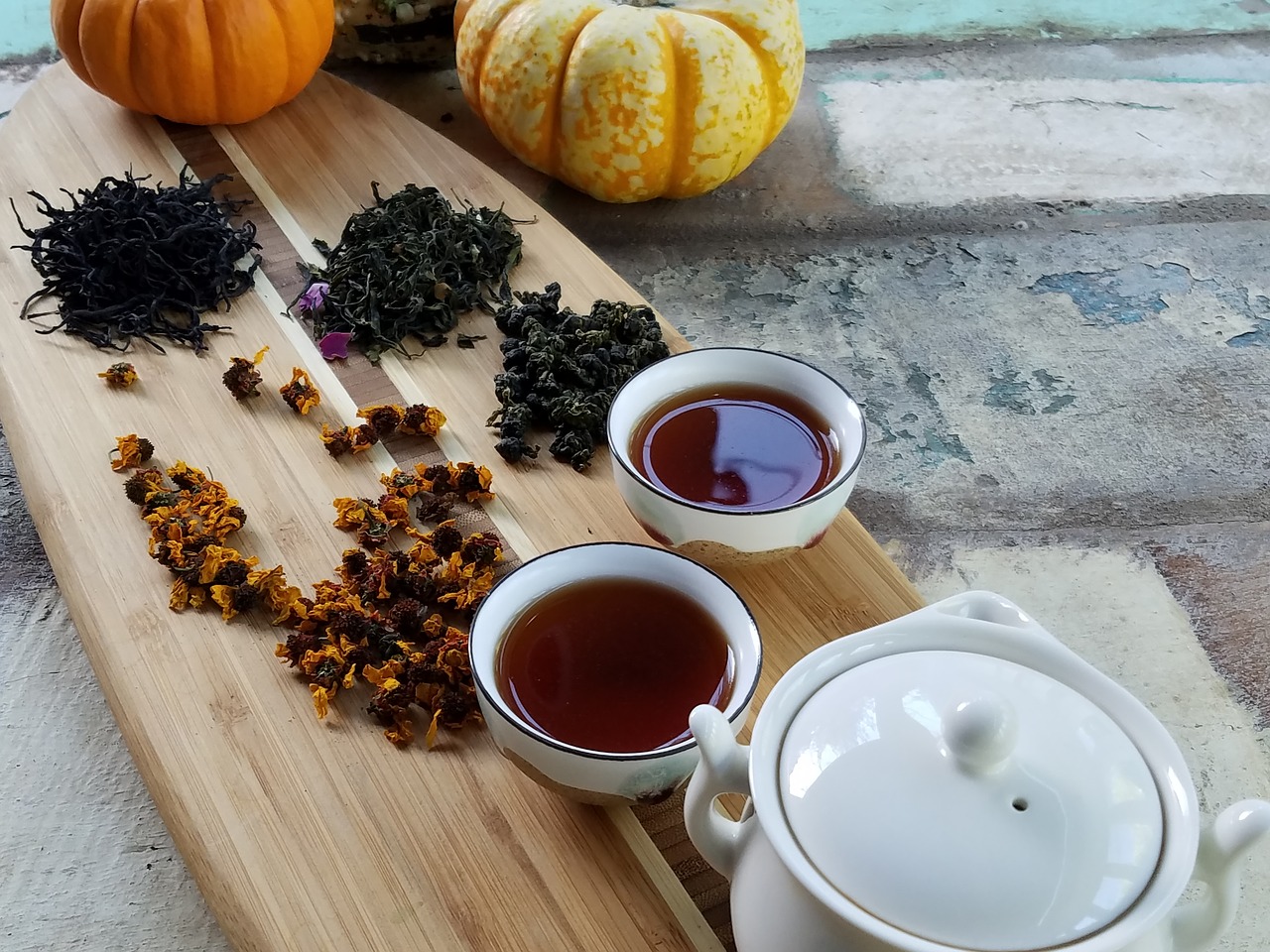 There are four methods of tea decaffeination: methylene chloride, ethyl acetate, carbon dioxide, and water processing. Here, we've shortly explained how each of them works and what the effect of the process is on the tea and tea flavour.

If you are sensitive to caffeine or would like to reduce your caffeine daily consumption, implementing Harney & Sons decaffeinated teas or herbal tisanes in your tea selection may be a good idea.